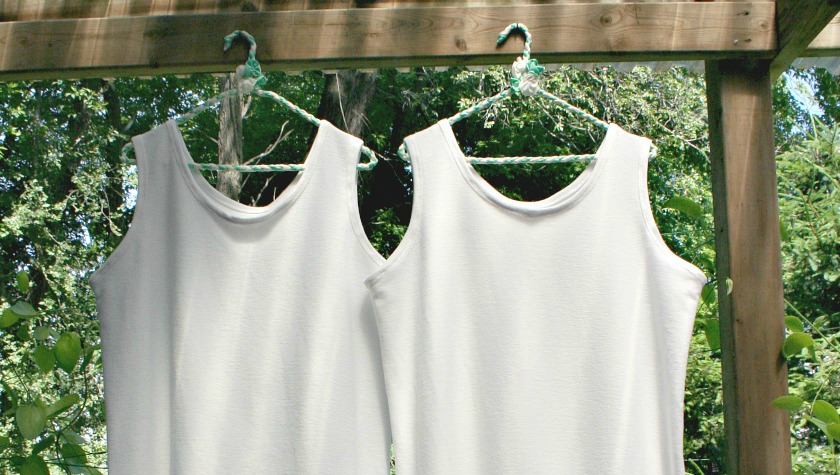 2 New Cover-Ups for My Mom

What do you do if you have a favorite piece of clothing that you absolutely love… in fact, you love it so much that you wear it until it’s old and worn and then when you go to try to find a replacement, you can’t find a new one anywhere?

Well, if you’re my Mom, you ask your daughter to make you a new one. 🙂

Mom had a cover-up that she’s had for about 10 years now. All spring, summer and into the early fall, when she comes in from mowing the lawn or working in the garden, she showers and then puts on her cover-up to wear around the house. After all those years of use, hers had gotten to the stage where it had worn thin in places and it needed to be replaced. The problem was that she couldn’t find one like the one she had.

Earlier this year, she called me and asked if I would make her a new one, if she sent me her old one.  As any good daughter would, I said, “Of course!”

Mid February, the package with her old cover-up arrived.

One of the Fabricland locations in London, ON was closing and I was super lucky to find french terry on sale for a great price. I bought enough to make two new cover-ups for her.

It has been years (as in high school Home Ec in the 70s) since I had sewed with knit fabric. I remember making a skirt. But that’s about all I remember.

If you follow me on Pinterest you may have noticed that I’ve been pinning everything I could find about sewing with knits. I even created a Sewing – With Knits board to keep them all organized in one spot.

And then the time came along for our move. Packing and unpacking took priority. The cover-up and french terry were packed away with all my other sewing room things and after the move, there it sat along with all the other boxes in my new sewing loft/office.

But spring will be turning to summer next week, so I had to get those cover-ups done so I could send them to her.

First, I carefully unpicked the seams of her old one, taking note of the order in which it had been sewn together, the seam allowance used, size of the neck and armhole bindings, etc. 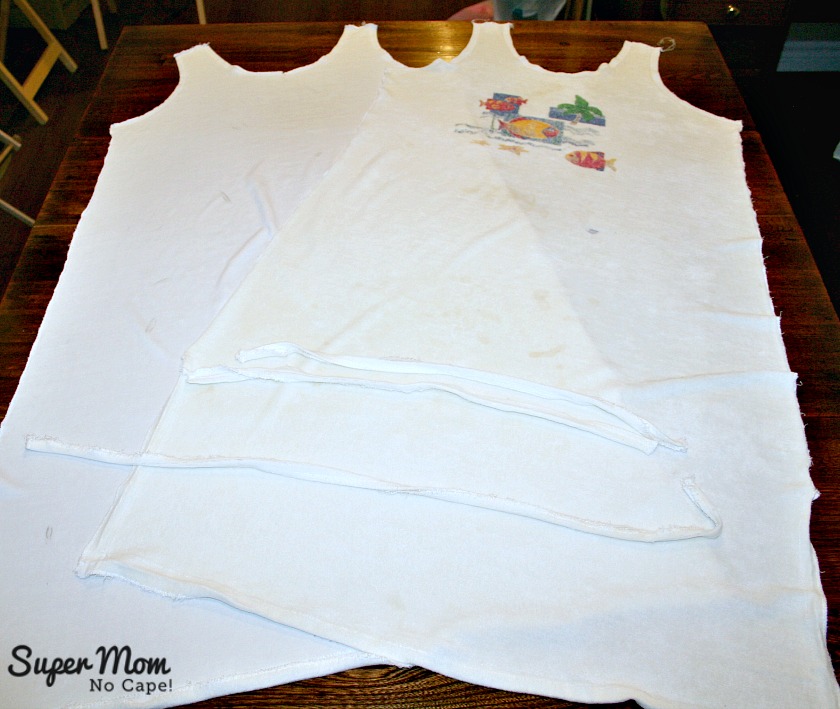 Then I used those pieces to make a pattern. 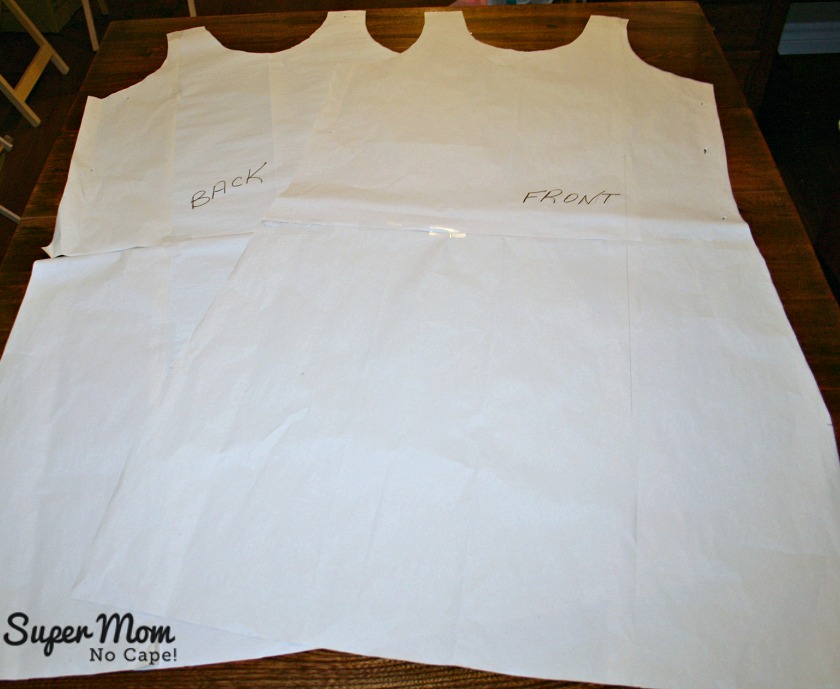 And here are her 2 new cover-ups: 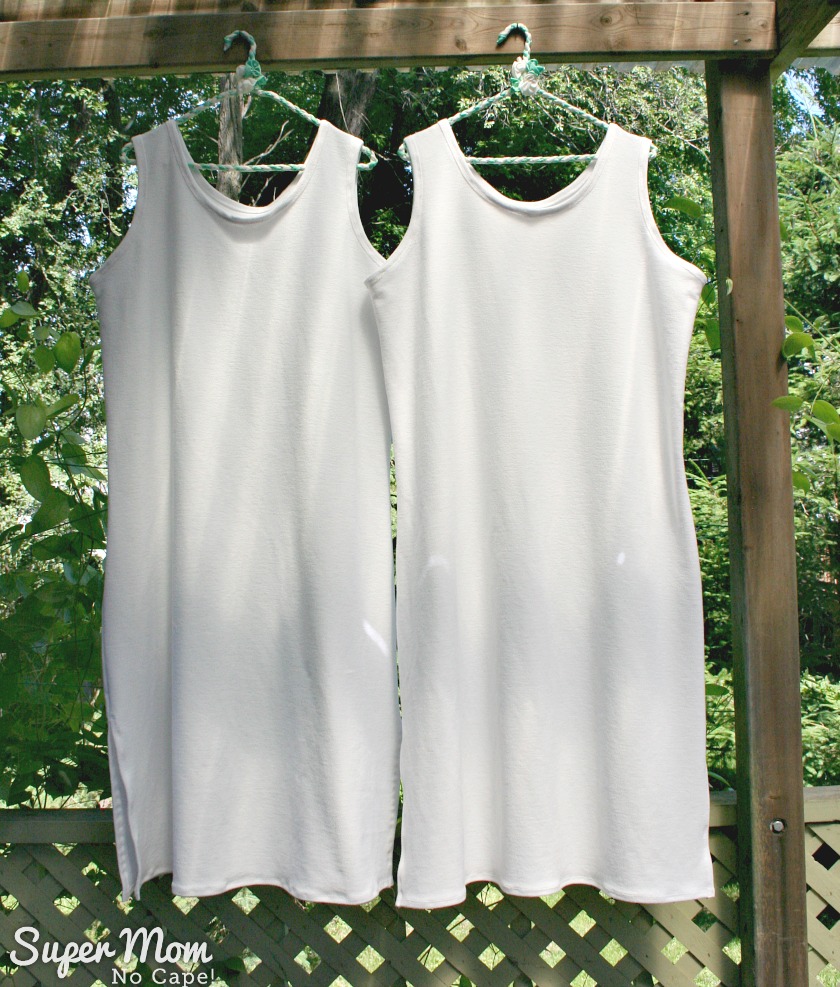 I finished them last night. Once I find the right sized box, they can go out in the mail on Monday!

I learned a lot about sewing with knits while making these and I’ll be sharing some tips and tricks with you soon.

I got to thinking as well… since Mom had such a difficult time finding what is essentially a very simple shift type dress/cover-up, would anyone be interested in a pattern?

Let me know in the comments or shoot me an email and if there’s enough interest, I’ll start working on putting a pattern together.