How to Match Prints When Piecing a Quilt Back

Last week on my work in progress post, I showed the back that I’d pieced for my Forest Friends quilt.  Today I’ll  share a quick post about how I pieced the back so that it was almost impossible to see where I’d joined the pieces of fabric in order to make the back big enough for the quilt. 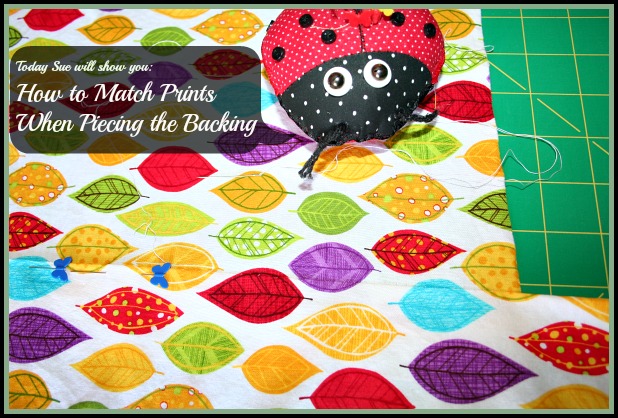 To start, I measured and cut one piece the length I needed… which for the Forest Friends quilt was 54 1/2″.

Then I trimmed the selvages off that piece and the remaining length of fabric as well.

Next I pressed under 3/4″ on one long side of that second section of fabric making sure to get a nice crisp folded edge.

The two pieces were then laid out on my cutting table and I carefully matched and pinned each leaf after first matching up where the print repeated itself along the fabric.   (When I purchased the fabric I ordered several inches more than I needed to make sure that I would be able to match the repeat.) 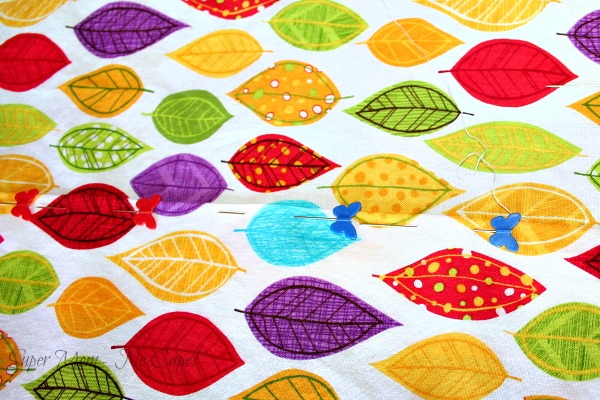 Then I hand basted the two sections together using a ladder stitch.

When all the pins have been removed and the fabric folded over with right sides together, you end up with a running stitch that runs the length of the crease in the second section of fabric.  Sew along that basted line. 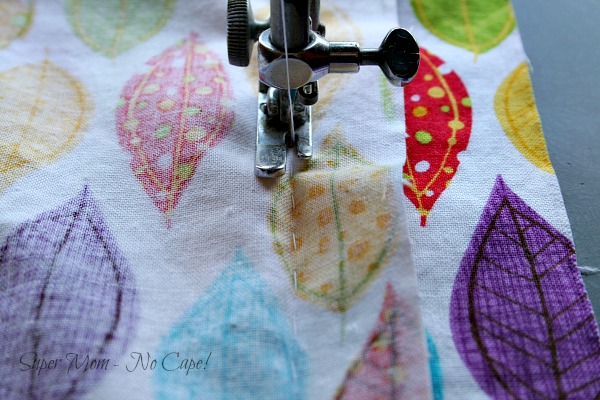 Trim off any excess fabric. 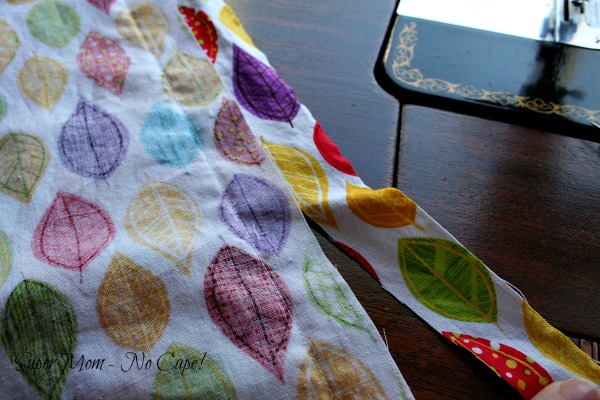 Press the seam open and then check the right side to make sure that the print still matches up.  There was one section where I had sewn on the wrong side of the basted line.  I had to unpick it and resew.

Once I was satisfied that I’d matched the leaves as best as I could, I removed the basting stitches.  You have to look really closely to see the seam. 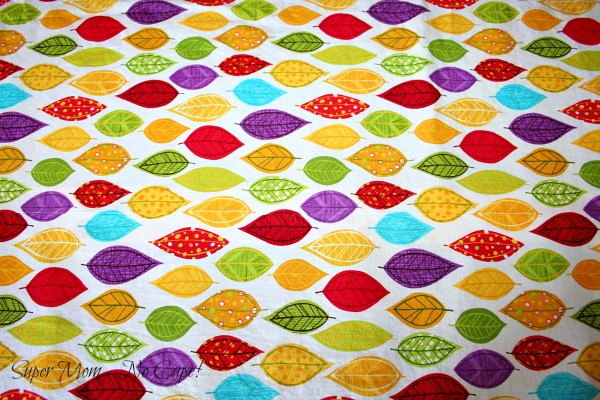 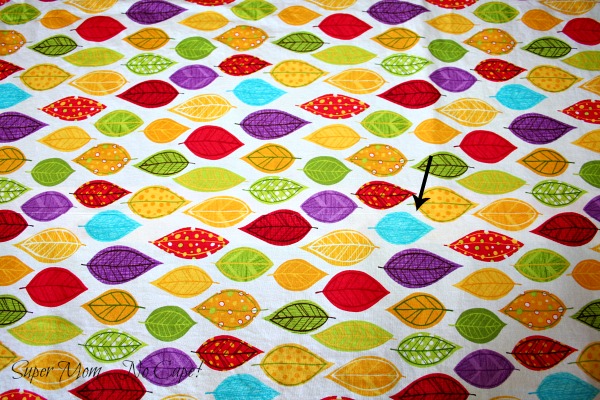 After the two sections were joined, I trimmed the second section to the correct length and then cut the finished piece to the width I needed (48 1/2″.) 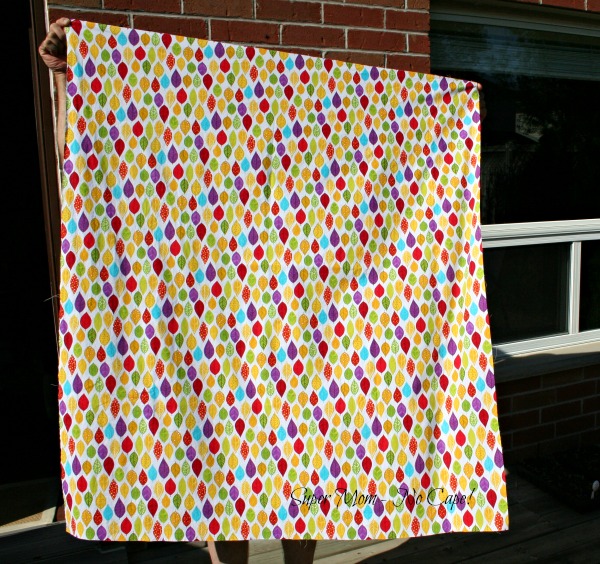