When we first decided to spend the winter in Florida, part of the plan was to pick up my portable Singer sewing machine from storage. Well, Dave searched and searched, climbing over and behind boxes and furniture stacked ¾ of the way to the top of the storage unit but he wasn’t able to find it.   He would have had to empty the unit to get to it, so I decided to look for an inexpensive used machine down here.

I’ve looked at several machines but more often than not ads that said “Sews Great”…  when we got there and tested it, the machine barely sewed at all or would have taken extensive repairs. (A project Dave didn’t feel he wanted to take on without his tools and the space to work on it.)

And then last Saturday, I came across a beautiful vintage Singer 201-2 in an art deco cabinet.

The cabinet is similar to the Art deco cabinet that Dave refinished for me to house my Singer 15-91. This one is about 1/3 again smaller. And whereas that one has three drawers with half rounded fronts, this has a half rounded door with drawers hidden behind it.

I gazed longingly at the machine but thought to myself, just how many vintage Singers in cabinets does one woman need!

Well apparently, after thinking about it for the past few days, I’ve decided that I need one more because this came home with us yesterday. 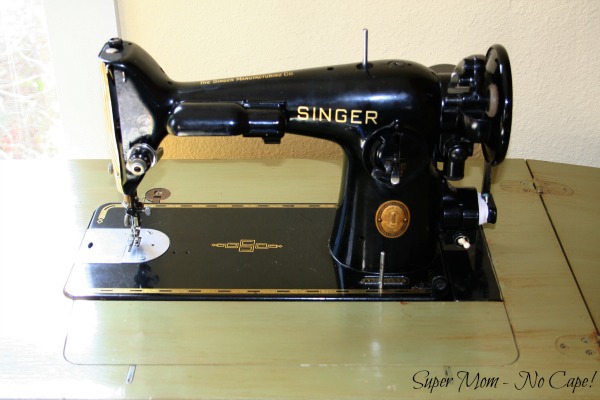 The vendor was asking $79 so we offered $60 cash and she accepted. 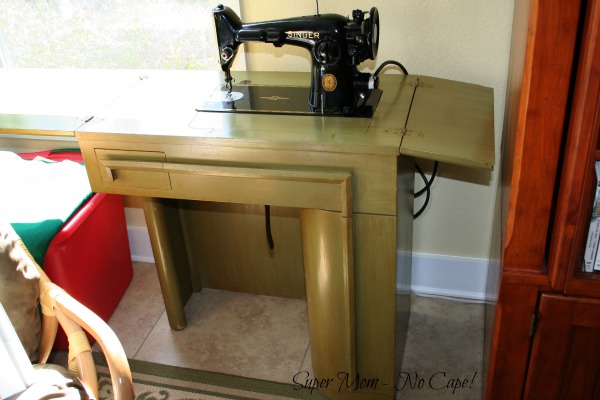 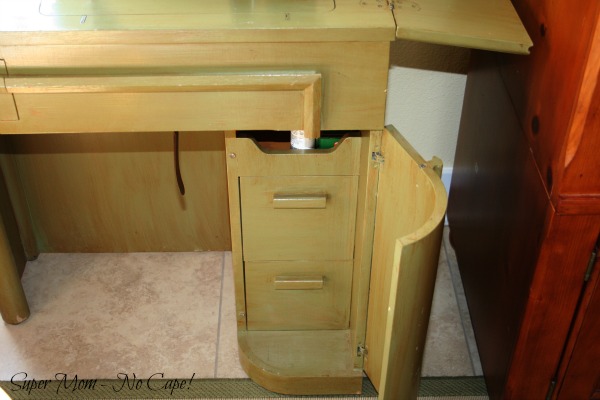 It even came with the original box of attachments… 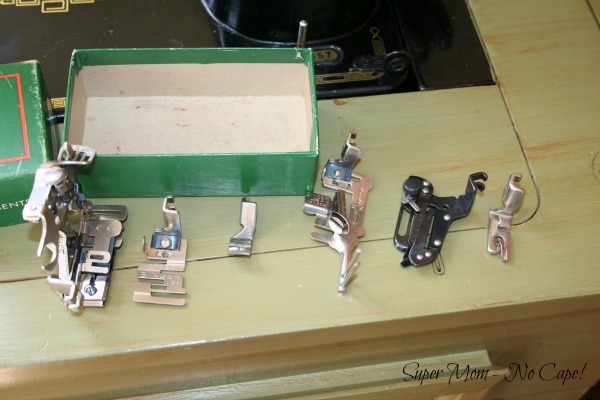 The machine has been really well taken care of.  Dave did make a repair to the cord to make it safe to use and we’ve ordered a replacement. I’ve also ordered several size 66 bobbins and new felts for the thread holders. He’s checked the timing and says it’s ready for me to give it a test run.

As the title of the post says… this is better than if Dave had bought me two dozen roses. There’s going to be some sewing happening here this weekend!