How I Sew Strips Together for Quilt Bindings

Most tutorials for sewing strips together to make quilt bindings tell you to line the end of the strips up perpendicular to one another like this: 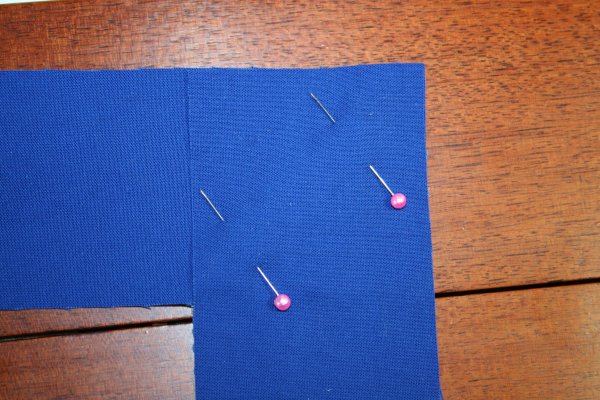 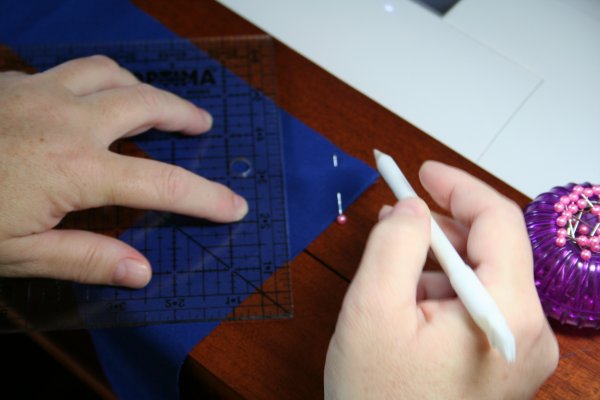 Then you are told to sew along the line. 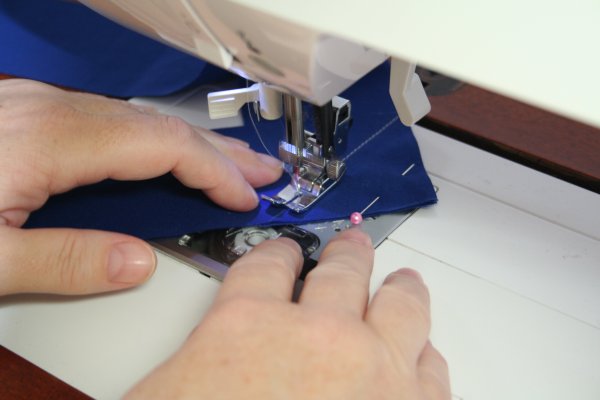 But when I do that my joined strips almost always look like this: 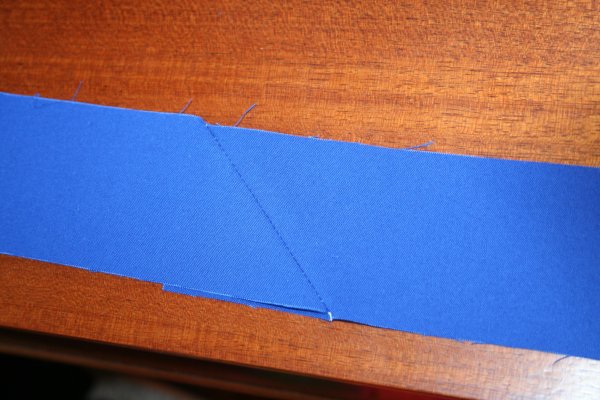 After some more experimenting,  I’ve come up with another method for joining strips that works for me every single time.

First, instead of lining the strips up perfectly end to end, I overlap each strip about an eight of an inch like this: 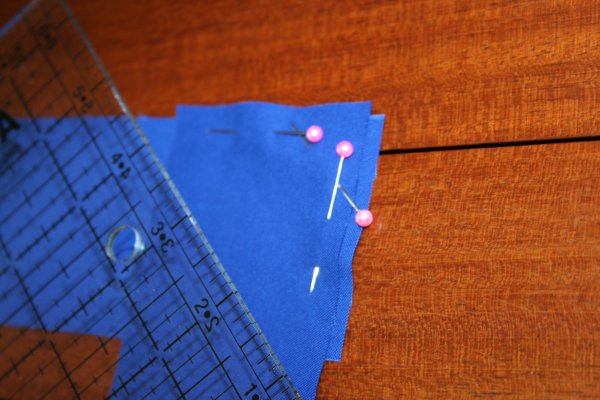 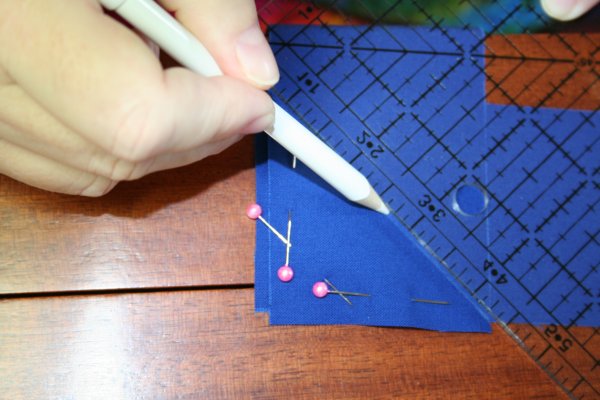 Next I trim my seam allowance and press the seams open. 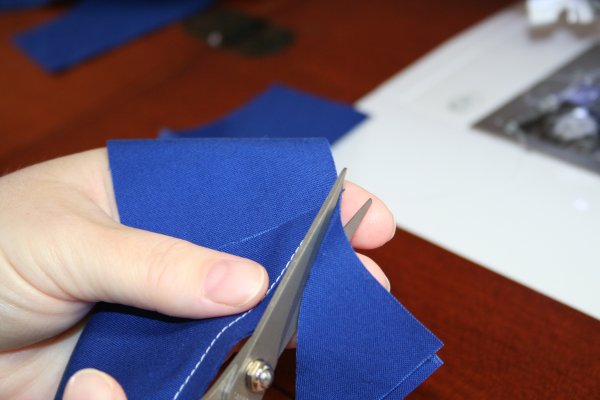 It’s so satisfying now when I flip the strips open and see they are lined up perfectly. 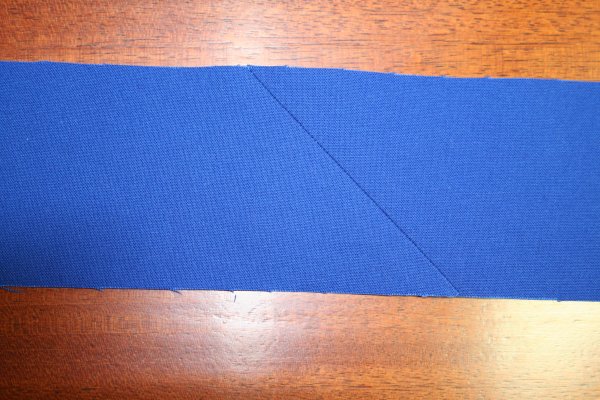 That is one thing that I’m learning about quilting.  You can find all sorts of tutorials on-line that show the “correct” way to do something.  But if that way doesn’t work for you, experiment until you find something that does.