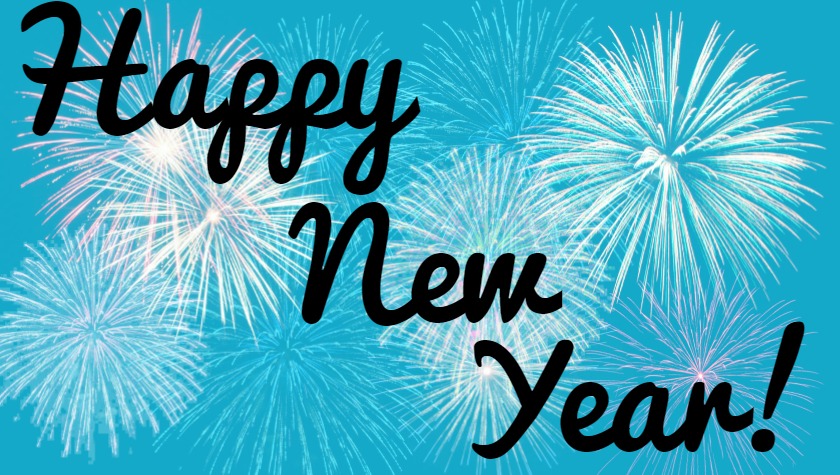 I hope that you all had a great time ringing in the New Year and that 2016 is off to a wonderful start!
Dave and I and our two youngest had an evening of fun and laughter playing a card game called Phase 10, eating hors d’oeuvres (some of which I shared photos of on instagram @supermomnocape) and watching the live stream of the count down in New York’s Times Square at midnight.

It was a joyful end to 2015 and beginning to 2016. I have such good feelings about the coming year. I just know it’s going to be an amazing year!

I have so much planned. I’ll wait to share most of that until next week as I’m still on holiday until Dave goes back to work on Monday but today I did want to let you know about a fun new year-long blog hop that will start in February 2016 and run until January 2017.

Amy over at Sew Incredibly Crazy is going to be hosting her first ever blog hop. 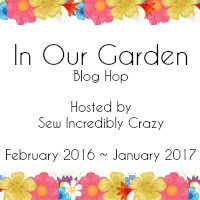 Here are all the details:

On the first day of each month,
one of 11 different bloggers will share their patterns for two quilt blocks.
There will be an applique block and a traditionally pieced block.
Those blocks will remain free for the entire month after they are released.

Our wonderful host, Amy, has already lined up an impressive list of sponsors
for the giveaways she has planned each month.

In Our Garden Block of the Month Facebook Group

May
Carla – Creatin’ in the Sticks

September
Pat – Life in the Scrappatch

November
Lana – It Seams to be Sew

January 2017
We come full circle and will be back with

I hope you’ll join us each month as we create a garden of beautiful quilts blocks! 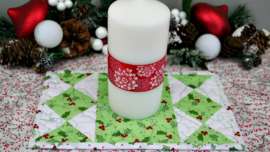