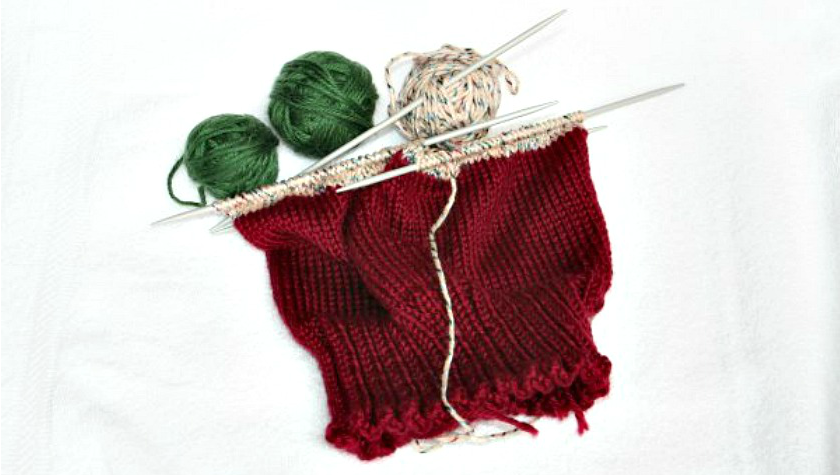 Need a quick to knit pattern to use up all those balls of yarn leftover from other projects.

These Scrap Hats are the perfect project!

They knit up quickly from whatever worsted weight scraps you happen to have.

The pattern is for an adult size hat or as we call them in Canada; toques. But once you’ve knit one, you’ll easily be able to figure out how to adjust the number of stitches to fit any size head. 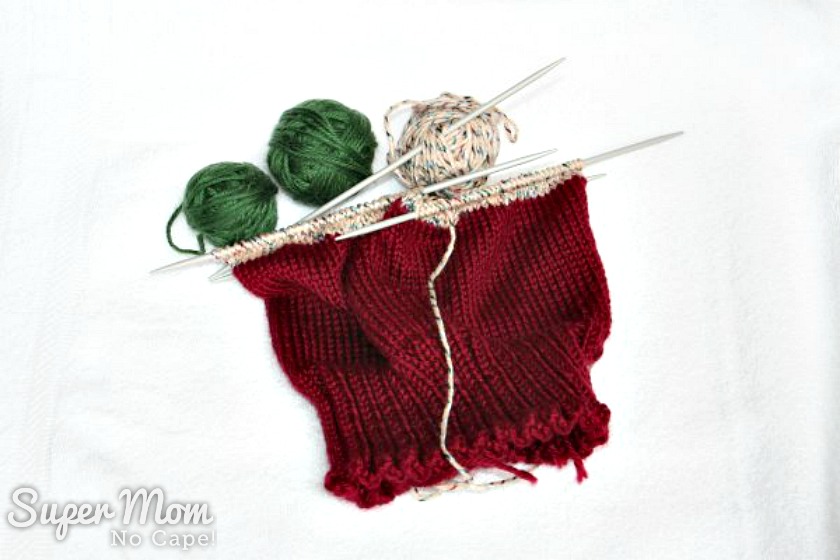 Join to work in the round.

The remainder of the hat is worked in stocking st (knit every rnd) until it measures at least 9 inches from the cast on edge.

As you run out of one ball of yarn, switch to the next. For a neater appearance, join at the beginning of a rnd.

9″ plus the decrease rnds will make a head hugging hat like the one pictured below on the left. 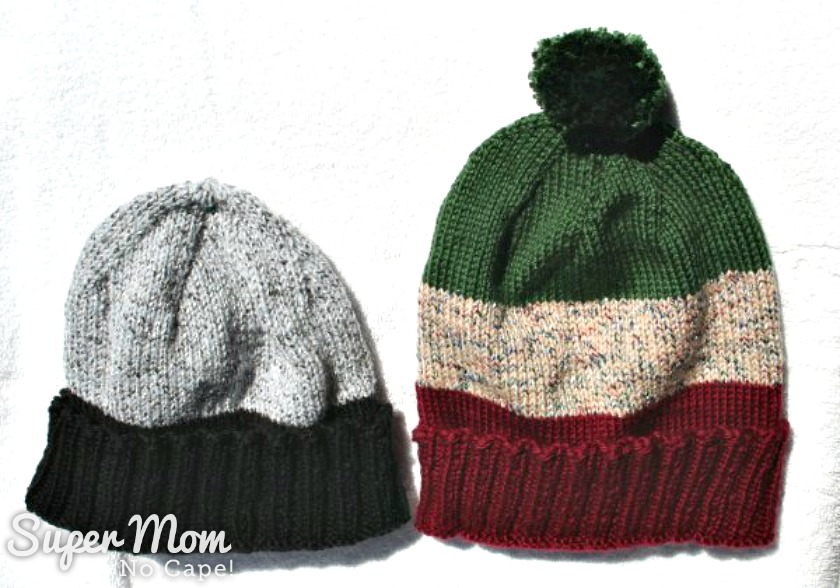 If you prefer a taller hat, knit for an additional 1 to 2 inches before beginning decrease rnds that form the crown of the hat.

The hat shown above on the right was knit for 11 inches before beginning the decrease rnds.

To make the crown of hat:

Rnd 2 and all even numbered rnds:  Knit each stitch.

Continue decreasing in this manner until there are 16 stitches on the needle.

If using a circular needle, switch to double pointed needles when necessary.

Cut yarn, leaving a tail of about 8 in. Thread yarn through 8 stitches remaining on needles. Pull yarn tight to close the top of the hat. Weave in yarn ends.

If desired, add a pompom.

Have fun making lots of colorful Scrap Hats for friends and family. They’re a great stash busting knitting project. And as no two are alike, they make fun and unique gifts!

And you’ll never have to go chase your ball of yarn again after you make this DIY Wooden Yarn Bowl.

Be sure to save this pattern for future reference, by clicking on the Pinterest button underneath this post. 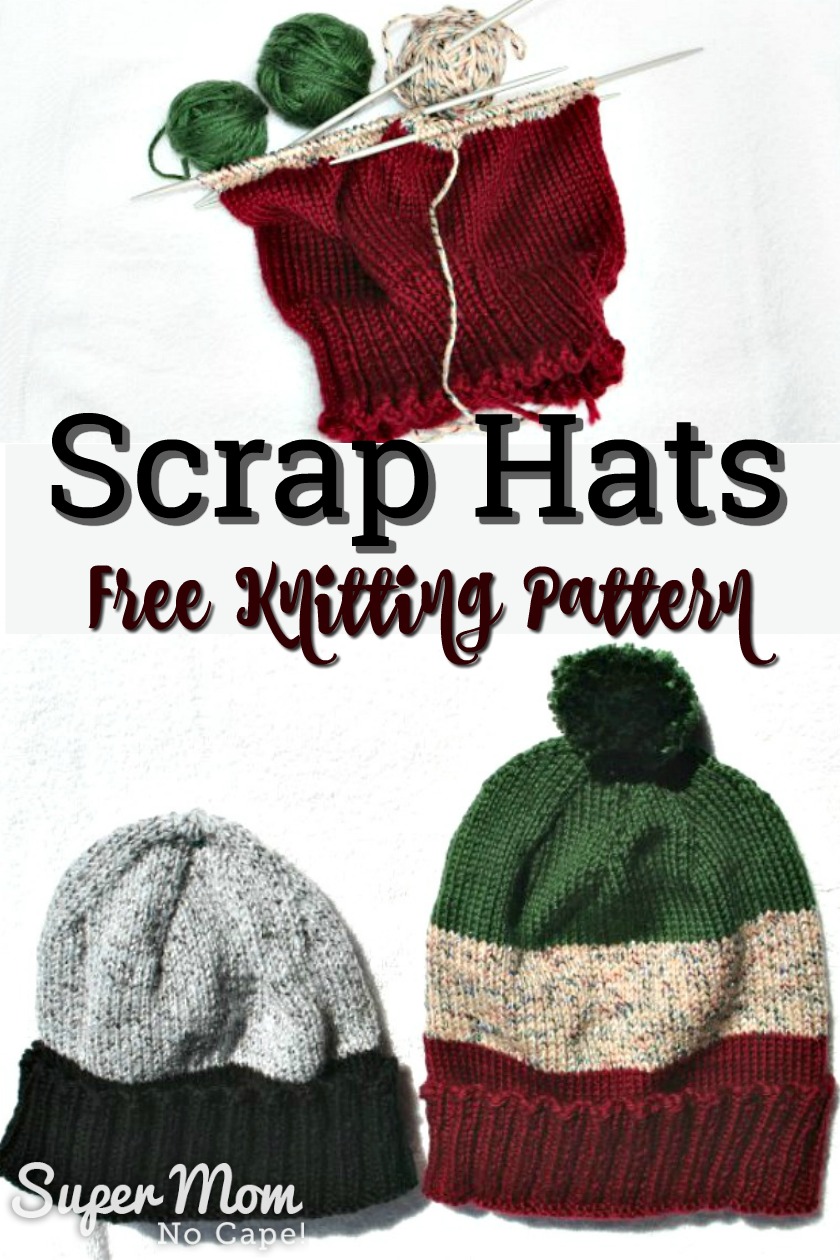